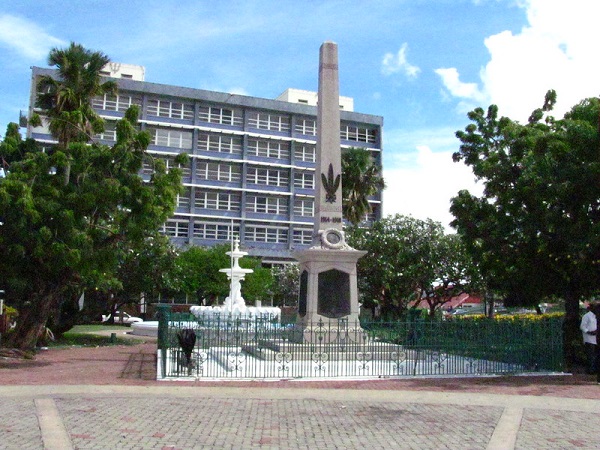 The capital of the island of Barbados is Bridgetown, the heart of the country’s commerce and industry. Founded in 1628, the town was the largest on the island and is home to its parliament. Bridgetown is rich in history and built on swampland; hence, the Careenage guides land water out to sea to keep the town from flooding. A visit to Barbados’ heart will reveal many of the locals’ lifestyle and behaviors, the things they hold dear.

Many of the decisions which govern this country use the capital as its headquarters. Political and legislative matters form in the parliament building. The High Court of this country is in Bridgetown, which deals with the most pressing of concerns. The parade that celebrates this nation’s independence has made Kensington Oval, Bridgetown, it’s home. The independence parade, which takes place on November 30, first commenced at The Garrison Savannah.

The city of Bridgetown has many other government institutions there that help govern the affairs of the island. Some of these are the financial center, the port of entry by sea, the primary police operations, and the Queen Elizabeth Hospital. These institutions all play a part in keeping Barbadians safe and healthy.

Bridgetown’s location is in the parish of St.Michael, a densely populated area. If you took a trip throughout this city, you would notice many small villages tucked away along many of its streets. The houses are close together with limited space as many have made the town their home. The city also provides accommodation for those who visit as many hotels and guest houses are nearby.

It is straightforward to visit Bridgetown or leave its environs. The capital has several bus depots for public transportation along with areas for private taxis. The available bus terminals are Fairchild Street and Princess Alice along the Princess Alice Highway. Once you arrive in the city, it is possible to walk the entire area and take in the scenery and bustles of life. Other public transportation includes minivans and Route Taxis (ZRs).

There is an immense amount of stores in the capital where visitors and locals can patronize. Bridgetown is the place that can meet the vast majority of your needs. The town has department stores, supermarkets, hardware, electronics, and many banks for your financial needs. The capital has the lowest prices on the island, and some places will accept the United States currency for $2 Barbados or $1.98.

I had said earlier that Bridgetown could meet the majority of your needs. This understanding means that food wouldn’t be a problem at all. There are lots of restaurants all across the capital and local food shops. You will also find persons selling from their apparatus, which could fruit, vegetables, and so on. There are markets too, which you will find in some locations. If you like fresh fish, then be sure to check the fish market. This market’s location is Cheapside, along the Princess Alice Highway.

The capital has many buildings with historical significance. Some of these building is on the outskirts of the city while others are more internal. I will talk more about The Garrison Savannah and St. Anne’s Fort in a separate article. However, some of the other sites to see are St. Mary’s Anglican Church, Cheapside Main Road. St. Michael’s Anglican Church, St. Michael’s Row, and The Jewish Synagogue in Magazine Layne.

The attractions of the city’s make up is of buildings and other landmarks. There is a long list of facilities that you can view while trekking through the city. You can visit Queens Park on Constitution Road, and the government facilities in Bay Street, where you will see the esplanade. In the heart of town is the Chamberlain Bridge, which is operational. This bridge allows boats to enter and leave the Careenage.

The beautification project of Bridgetown started in October 2008. The project saw changes come to the heart of the city to beautify its appearance. Since its inception, the town now has a lovely boardwalk along the Wharf Road’s coastal part. The trench that flows to the Careenage received walls, and Independence Square got an overhaul. You will find a statue of late Prime Minister Errol Walton Barrow, the founding father of independence. The city has also received many trees in various locations to increase the beauty of the area.

Anyone who visits Barbados will find themselves in its capital. If you follow these guidelines, you will come across many exciting things to do and view. Bridgetown, Barbados has a lot to offer; I hope you find your stay in Bim a pleasant and enjoyable one. 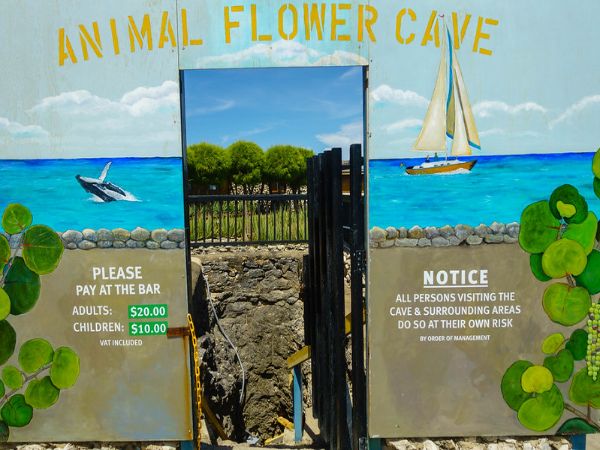 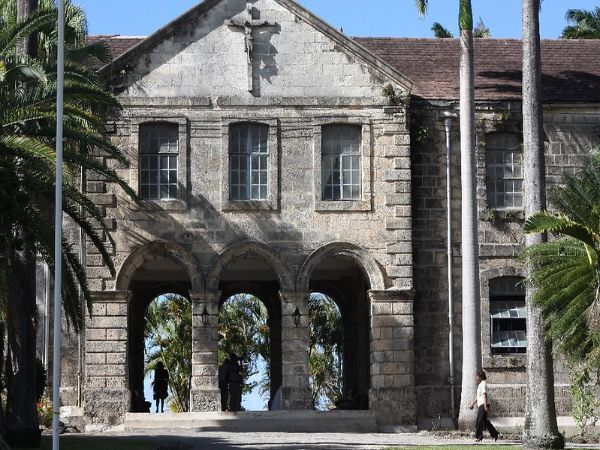 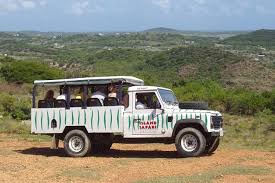